Newly evicted housemate, Khafi has opened up on her true feelings about Tacha after her painful eviction on Sunday. 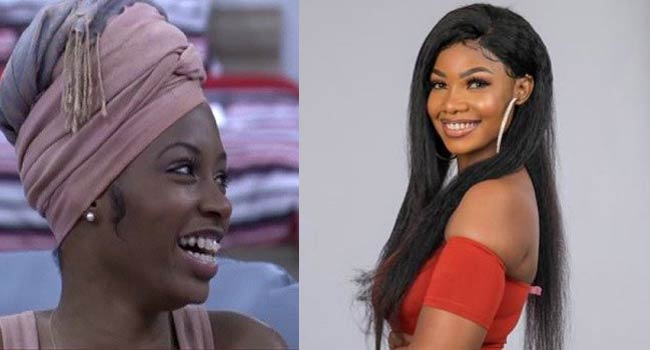 Recall that Khafi had been evicted during the Sunday Live Eviction show after scoring least votes Following her eviction, Tacha had opened her arms to Khafi and hugged her tightly before she left the house. She also took a paper with Khafi’s name on it and pasted it on her bed as a sign of friendship. 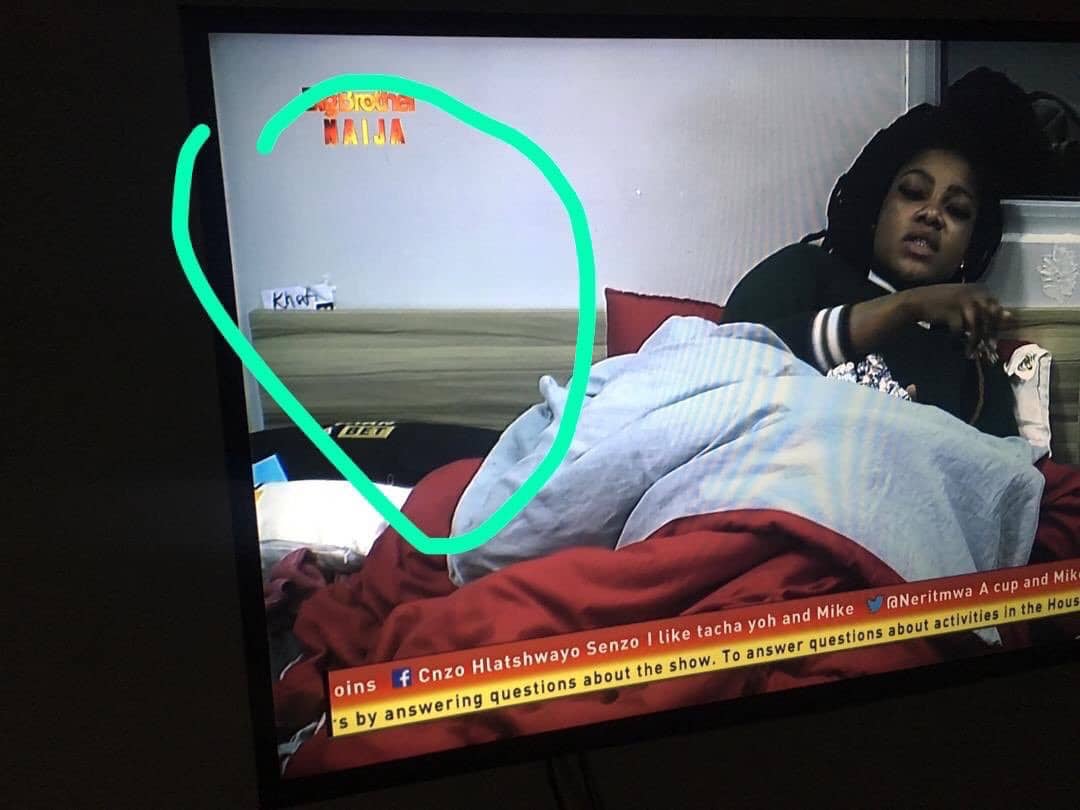 In a new video, Khafi has now opened up on how she really feels about Tacha. She gushed about her, saying she is her girl and explained how she took good care of her in the house. She also thanked her team for having her back. Watch the video below:

Khafi live on Instagram listen what she said about Tacha and Titans at large.

208 people are talking about this

Fans were excited to see her appreciating their friendship and commented on it as seen below:

The most beautiful friendship this season(IN MY OPINION satanists) is between Tacha and Khafi. They remind me of my best friend and I. Complete opposites but she’s the only person that gets me.

when Queen Tacha been liking khafi since day 1 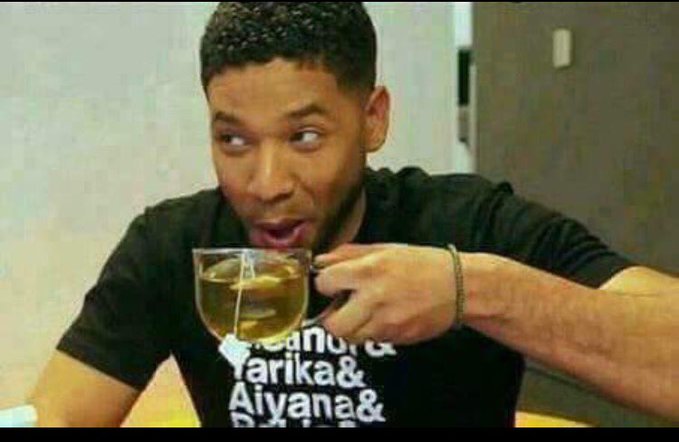 CHECK OUT OUR TOP MUSIC CHART