A 300–level Mathematics Education female student of the Federal University of Oye Ekiti, Ekiti State, identified as one Faderera Oloyede has been discovered dead in an apartment belonging to her boyfriend, Ayo Maliki, in Osun State.

Faderera was found on Tuesday inside her boyfriend’s room at Koko, Iree, Osun State. She was said to have gone to her boyfriend’s place in company with her friend identified as one Kemisola Adewusi, a student of Obafemi Awolowo University, Ile-Ife. 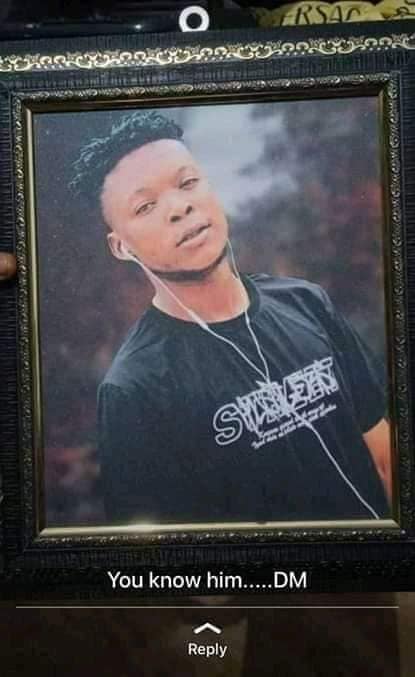 According to reports surrounding her demise, her boyfriend had prepared rice for his visitors and while eating the food, the deceased suddenly developed stomach ache and started vomiting.

He, however, disclosed that the police were invited and took the corpse of Faderera away. Spokesperson for the Osun State Police Command, Yemisi Opalola, Kemisola had been detained.

Here’s a video of the scene below,